Easter Week: A Sermon on the Resurrection, part 3 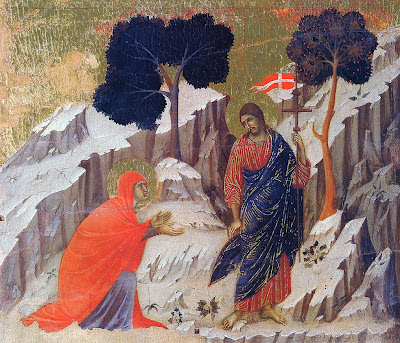